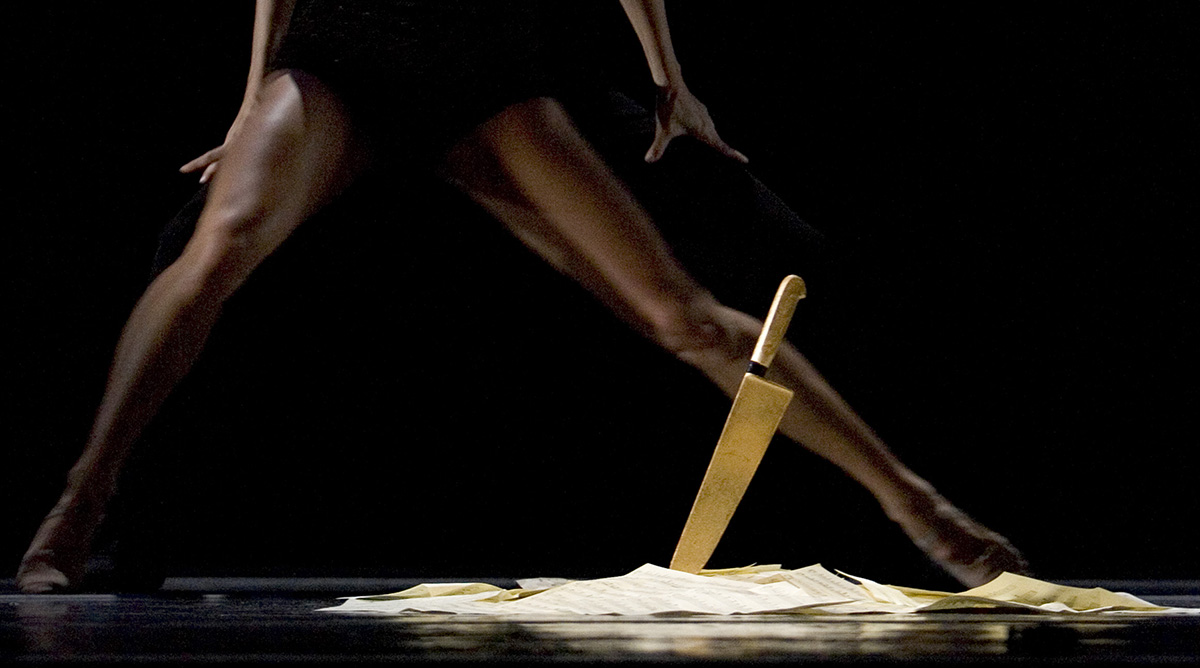 “Discovering Robin Holloway’s adaptation of the Goldberg Variations allowed me to get past what I had always considered as the untouchable character of Bach’s original. I finally managed to approach the written music, to work with it and thus create this performance. In any event, as I have made clear in this piece of work, adapting a masterpiece such as this might be taken as a synonym of murder, and yet it also could represent its rebirth. The work takes on a new life, a whole new dimension. What Holloway does so well is to show his courage by placing creative freedom above and beyond the burden of history”.
Duato uses Robin Holloway’s furiously paced music to create a creative, imaginative discourse, based on an astonishing sense of musicality and the elegant performance of the Compañía Nacional de Danza’s dancers.